Create an Account - Increase your productivity, customize your experience, and engage in information you care about.

In addition to songbirds, the team manages for raptors. Seven kestrel boxes are located in the grasslands near fence posts and gas pipes for perching. Although kestrels have not nested, the wildlife team has noted an increase in kestrel hunting activity on site. The team removed the nests of non-native invasive European starlings that were using the kestrel boxes and consulted with the Wildlife Habitat Council for additional ways to further discourage the starlings. A total of five screech owl boxes are available for nesting in the forest. The team monitors the ground underneath for owl pellets, a sign the boxes are in use. Monitors found pellets beneath two of the boxes and plan to relocate the unused boxes. 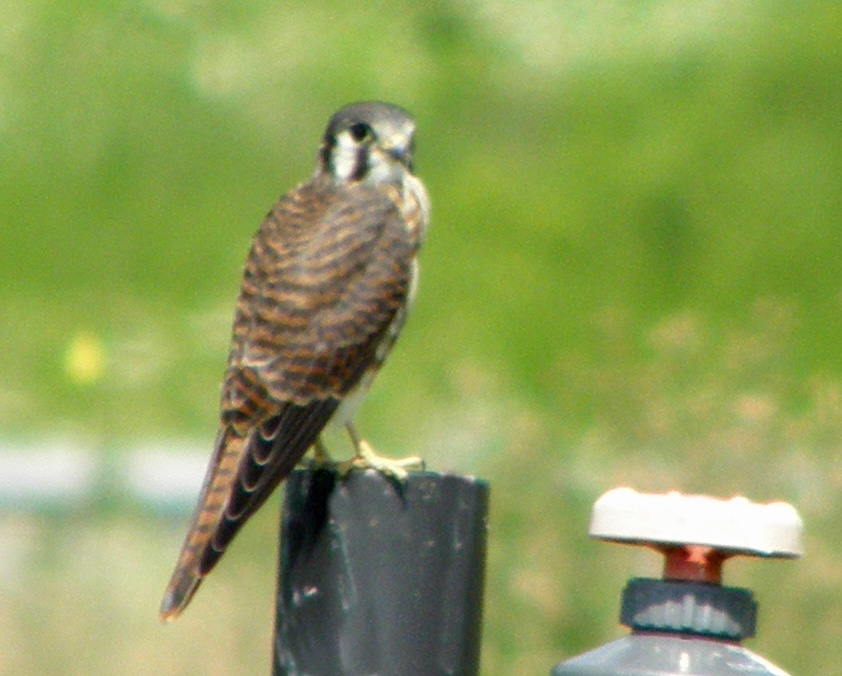